Suspension bridges hang over rivers, channels and canals. They’re passageways that seem eternal, outliving many of us. But, bridges aren’t eternal. They’re health checked regularly and what we don’t often see is the technician climbing the pylons assessing the cable’s strength.

Global Sourcing Organisations are a series of interconnected bridges. Both capability and competence underpin the structure’s strength, but it’s empathy that maintains the safe passage through time. Retail supply chains have been operating constantly bearing the load of rush hour traffic but without the empathetic maintenance that comes with the mobility of organisations.

Most bridges have the durability required to maintain their safety streaks, but there’s one supply chain bridge in particular, that’s taking more than a rush-hour load of traffic. A connection that may have been straining since 2019 amongst heavy political crossfire. Straining not out of intent, but from conditions outside an organisation’s influence.

So, how long does it take for a culture to erode under divisive conditions where countries and outside infuencers both indirectly and directly ask us to pick sides?

In a roundabout way of saying it, what impact does this two-year period have on the cultural cohesiveness of organisations with supply chain hubs that have for the longest time been close neighbours? Are retailers soon going to be forced into choosing one or the other because co-existence equals conflict?

How much longer can existing company cultures and practices block out the divisiveness that threatens to separate these two sides of our supply chains?

Leaders and their company culture ambassadors have their work cut out for them now more than ever in making sure that culture drives alignment between two inter-organisational groups that have so many external influences threatening to divide them.

Pain and duress have been with us in this specific neighborhood pre-pandemic. And much like a stress fracture, just because you can’t see it, doesn’t mean the break isn’t there.

Perhaps these cultures in the spotlight need to be checked into the radiology wing. Before cracks become clean breaks, because by then the damage done is far more costly. 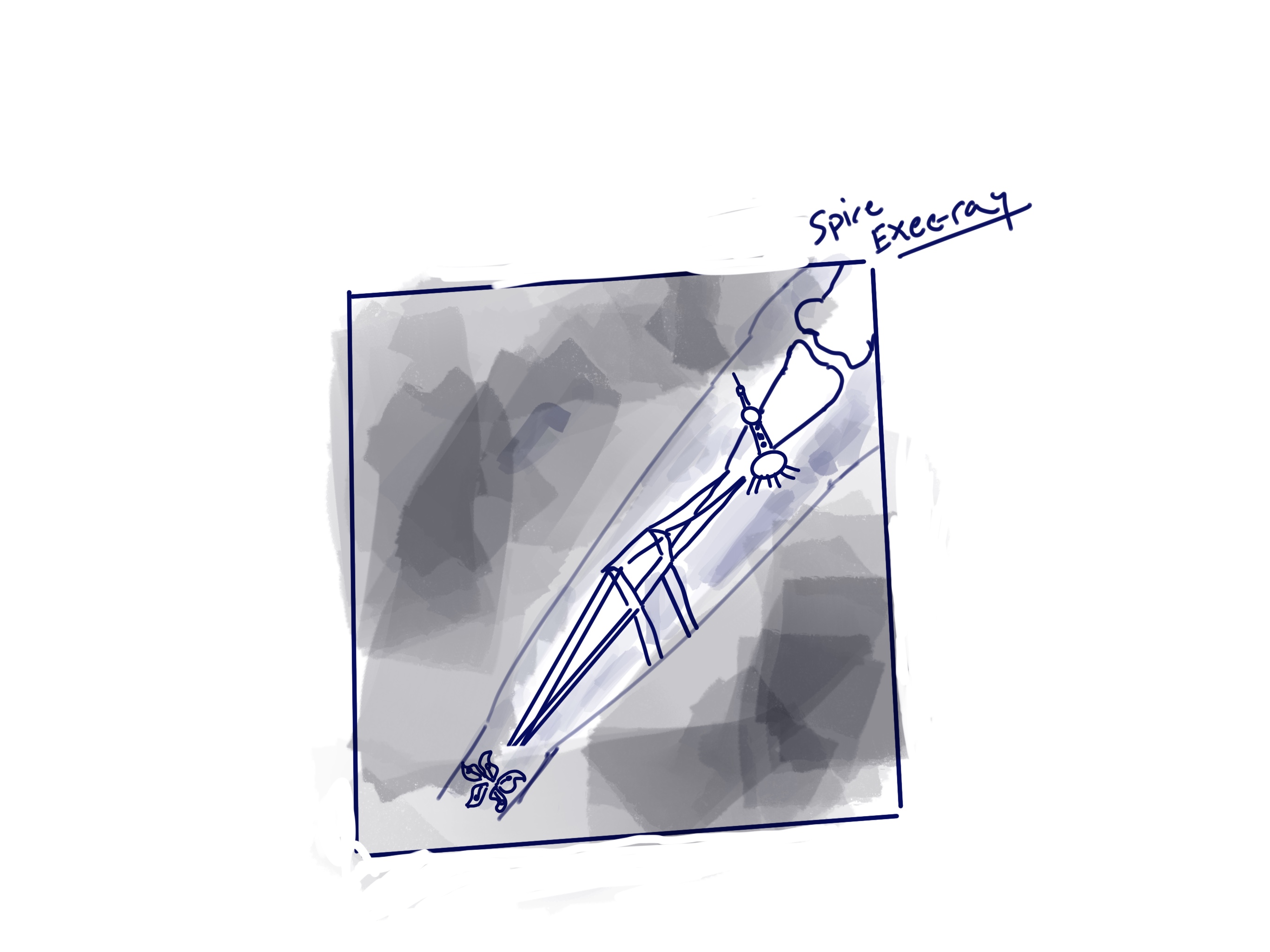