Not leading the stat sheet

Stats don’t lie, but they don’t tell whole truths either. Kendrick Perkins didn’t forge a 15 year NBA career because of how he showed up leading the box score.

And now we’re looking at everyone’s box scores, seeing who contributes and who warrants staying around. Because data is irrefutable and if the numbers say so then the choice can’t be challenged and the decision’s depersonalised. And whilst the numbers most certainly count, the Kendrick Perkins of every team that screens, applies pressure, brings toughness, shows up with consistency stands to be questioned. Because how we measure is a science and the science of culture and the statistics of leadership haven’t yet been figured out.

You could argue that Kendrick Perkins made his living by not being the guy who scored triple-doubles on the regular. He was still a force to be reckoned with, a force driven by attitude.

So pay attention to the numbers, but make sure that an attitude gap isn’t being left lingering. Because what’s hard to measure is also hard to replace. 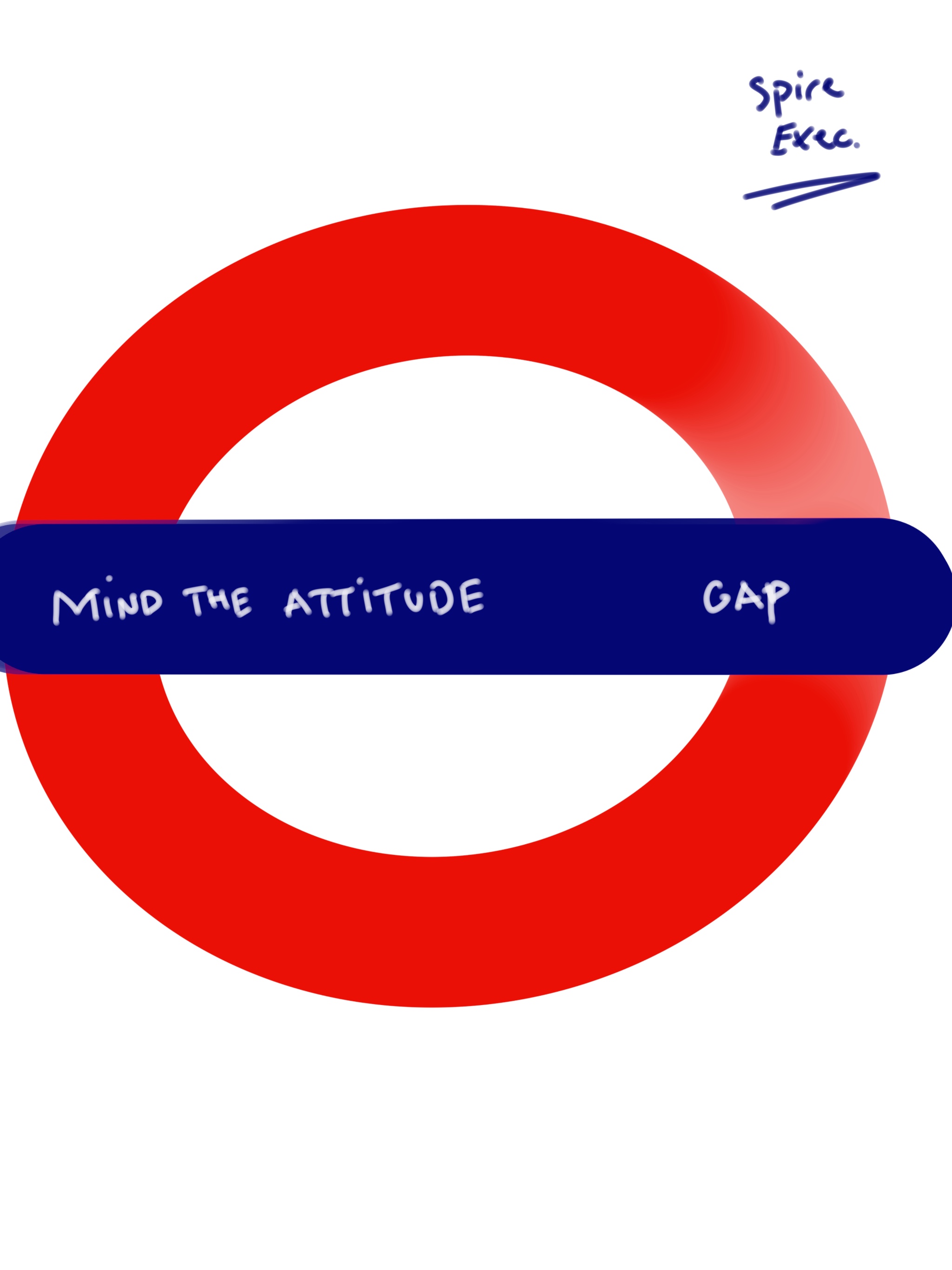 Last year a wise man said that if you miss the humpday deadline put the blame on business being too good or busy that you weren’t able to ship an edition. But I didn’t hit Wednesday’s deadline not as a result of too much work, but because I wanted to say the right thing and because you were all on holiday here in HK (not sure Friday evening is any better a time)!

The industry is in a slightly busier turn and there’re positive signs to clutch onto. We won’t know if we’re in a false recovery or not until we do know (which we hope’s not the case). But right now there’s some good to focus on and when people ask me how things are I try to benchmark against this time last year rather than back in 2019. Tragedy still surrounds us, but only with some realistic optimism we can continue to forge forward.

This time 1 year ago I wrote my first humpday highlights and since then the path has veered from industry-centric to philosophical and back to industry-centric. It’s been transformative for me and I hope that you’ve taken something away from it.

Thank you all for leaning in.