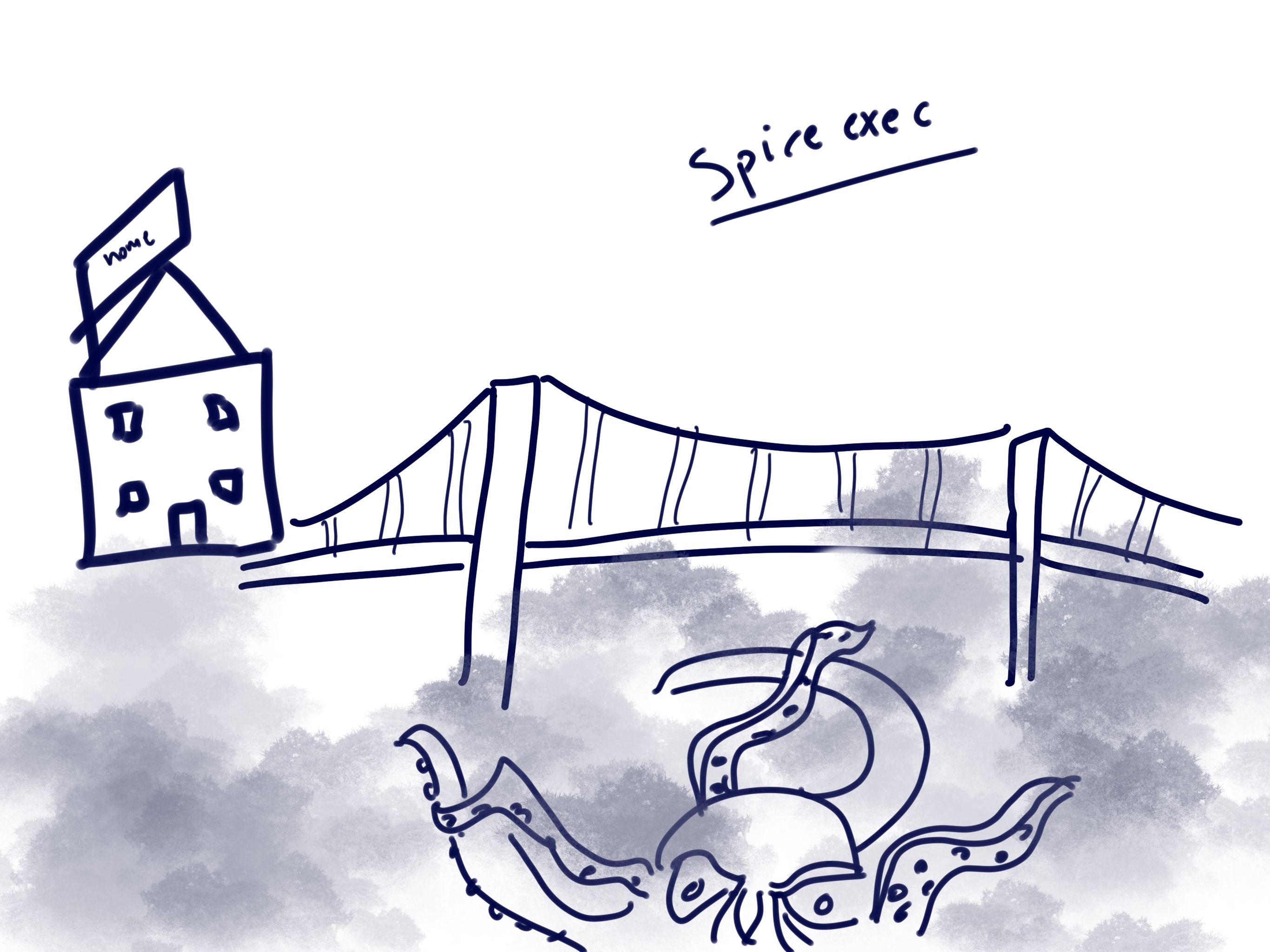 A Kiwi, Frenchman and Israeli walk into their regional headquarters…

Hiring from home, the act of putting in place suspension cables that hold up the metaphorical 7000+ mile bridge between head office and the regions.

The cornerstone of global companies has been the rock-solid cultural support of the overseas manager.

Bridges are engineering marvels, they’re long-lasting, built to carry great load and to withstand storms, quakes, tremors, and the occasional sea monster but there’s only so much battering structures can take before a lack of maintenance sees a crack in the foundation.

Maybe we can wait for the jab, the passport or the cure. But if you don’t find the American to work with American Buyers, don’t fret. Asia’s melting pot has trained up cultural managers to a point where they no longer identify as one nation or another. Cultural cadence exists in the manager who’s been in the supply chain of the world for a sustained period.

Steel wiring has for long been the strength that picks up the tension, but other materials refined in the forge of the world’s supply chain are just as competent. For example, the cable’s belonging to the Akashi Kaikyo Bridge feature low-alloy steel strengthened with silicon. A 12% greater strength than any previous steel wire formulation.

I’ve seen the Frenchman thrive in the Italian business, the Australian in the French, The Hong Konger in the US.

And so, when we’re writing that job profile or putting that role on hold, realise that the # of languages the leader speaks and what is their flag country is only bonus. It may be a big or small bonus, but the underlying features are the deciding factor.

No one ever bought the Volvo just because it came with a free t-shirt.

P.S. So three Frenchman walked into a bar somewhere in Asia, where they’ve been for decades. This is home.