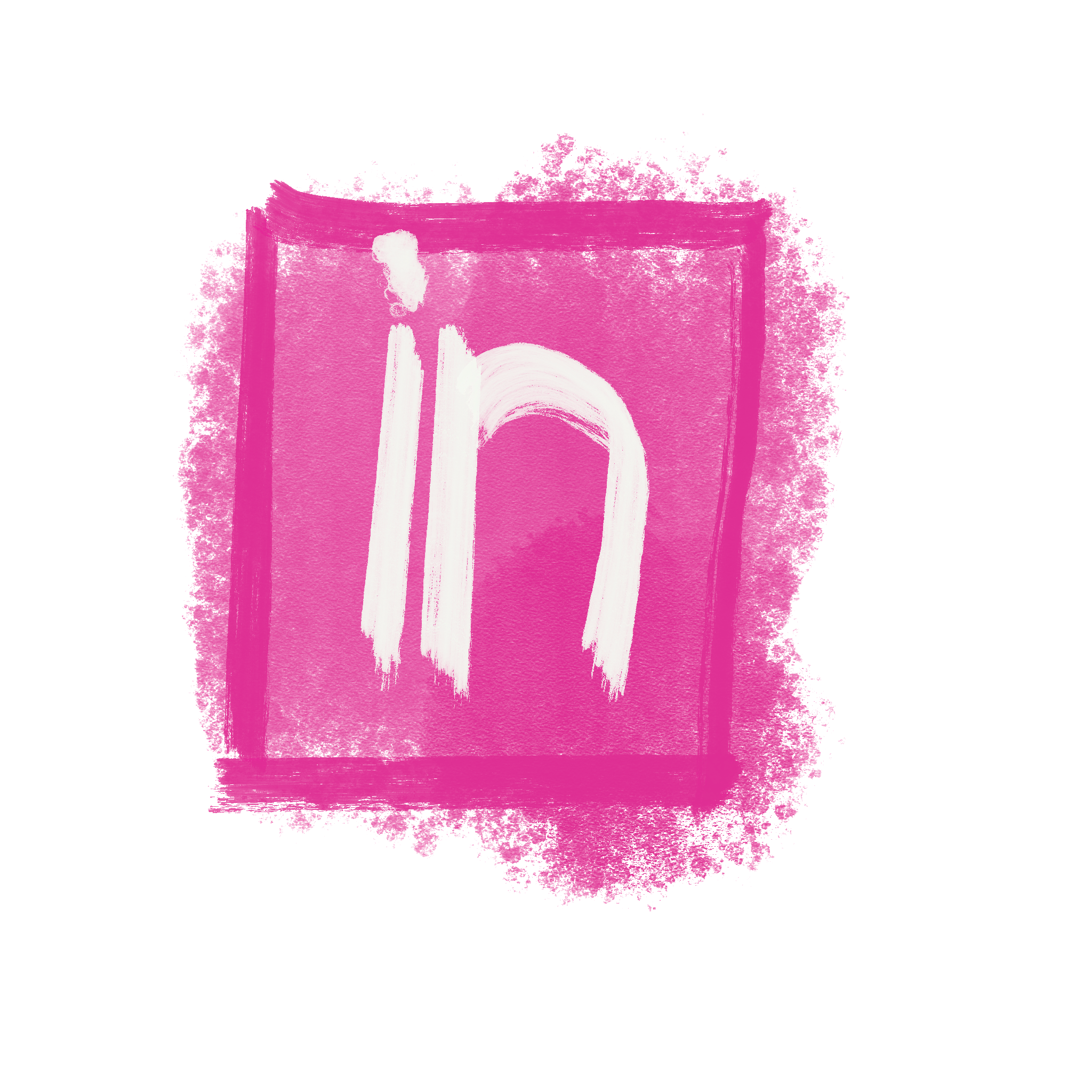 Last Friday on the MTR I snapped a picture of a (face sensored) passenger knitting in the carriage. Very, very cool I thought. Something that Spire’s followers would find to be “fresh” and relevant, so I posted away.

It took a mere two minutes for doubt to creep in about whether or not I was abusing an individual’s privacy or branding myself in the wrong way. I took that story down faster than you can say “oo ee oo aa aa, ting, tang, walla walla bing bang”.

Thankfully, Spire Executive sits at an underwhelming 50+ followers and my conscience is quick.

The roll-out of the new feature is a smart one, where content is queen/king. But the execution & education behind the feature hasn’t been well thought out. The opportunity presents pitfalls for both individuals and companies.

Starting with the Bad

Adding to the attention deficit crisis
Cycling rapidly through stories like one does on Instagram. How much are we dwindling away at the focus of those who use the tool to buy / sell / hire / get hired? Does this add to habits that lead to shorter attention spans.

Mobilising
Linkedin is smartly driving more traffic to mobile devices which already accounts for 57% of total traffic for the company. How much will LinkedIn stories draw attention away from your “feed” posts or the mail you send with the platform. The clustered top navigation places less importance on messaging relative to the size allocated to “stories”. (see below)

Network dilemma’s
If you’re like me, you’re not chummy with everyone that you’re connected with on LinkedIn. There’s not enough time. I’m sitting on 8K+ connections, but I’ll come out and say it. I’m not that popular. LinkedIn’s a social network unlike others, we connect with people hoping to get to know them, to work with them, or for them.

The types of expression differs on the platform compared with Facebook or Instagram. The stakes are different on iN. Visual content is a whole new ball game in contrast to written short & long-form text and deciding on what to post is a headspin. Job Seekers in 2020 lose out from the confusion. (They also gain from the branding & differentiation gained in a first-mover factor)

Some of the Good

Leadership profiling
Businesses have the opportunity to have their leaders advocating for the company, creating an experience and casual “knowing” of the individual and the organisation that they represent. In an era of amplified authenticity, there’s now a social/digital tool that’s in a position to tackle this challenge.

Will you marry me?
The platform’s going to see increased engagement and appeal with existing as well as new audiences. The platform may have found a way to unlock new talent pools, particularly in the socially savvy gen z demographic.

The hare beats the tortoise
For those looking to tell their story in front of employers there’s a hypespace for differentiation right now. Uptake with the new feature isn’t massive yet and if you’re posting good content that shares the “authentic self” then you’ll be in a good position to capture eyeballs. In 2 months’ time, we’ll hit a point of inflection where the novelty wears off and we start to visit pre-selected stories.

The platform is forecasting 2.2 billion in ad revenue, a new peak. The new feature’s going to lead to a wave of job creation in the B2B marketing space, we haven’t hit a catalytic point (all it will take is some success stories and influencer stories) and when we do the feature will create believers. Social Media managers just got another bump in responsibility and you’ll see Instagram marketing experts jump see their demand rise with LinkedIn

The old fashioned way of hiring

The new feature’s going to cause a division. Every 3rd post in 2020 is getting push back for being non-professional. This nudge from the platform is the next step causing further disinterest in individuals who are on LinkedIn not out of need. There’ll be a net positive for hiring through Linkedin as a result of increased engagement and potentially more users, but that won’t be without a loss of users who begin to shy away from the tool.

The big winner is LinkedIn
Content is Queen/King. Getting user attention in short snippets is where the dollars lie in the attention-deficit economy. They’ll sell more licenses and have more reason to “engage” and educate their paying customers. This new content medium keeps them in the “stickiness conversation” with the Tick Toks & Facebooks of the industry.