Change-making is artistry. Often times artistry is only realised post-humously. Van Gogh, Dickinson and Monet, all of them were realised after the fact. In the churn and burn of commerce we often don’t get to see through the change that we intend to make or it’s only on our next journey that the impacts of our efforts gain recognition. By that time someone else is in the driver seat taking our points… Or so we think.

Like the names that preceded this, bringing something new, untested and visionary creates Rolodexes loaded with criticism. In many cases the makers are “ahead of the market”. But unlike those with the brush, pen or microphone the market is taking shape right now. The “now noise” is deafening unlike in centuries past where a letter from India headed to London along the Cape Route would take months (see what I did there…). Signals pass at the speed of the USS Enterprise in contrast to “for leisure only” sailboats. 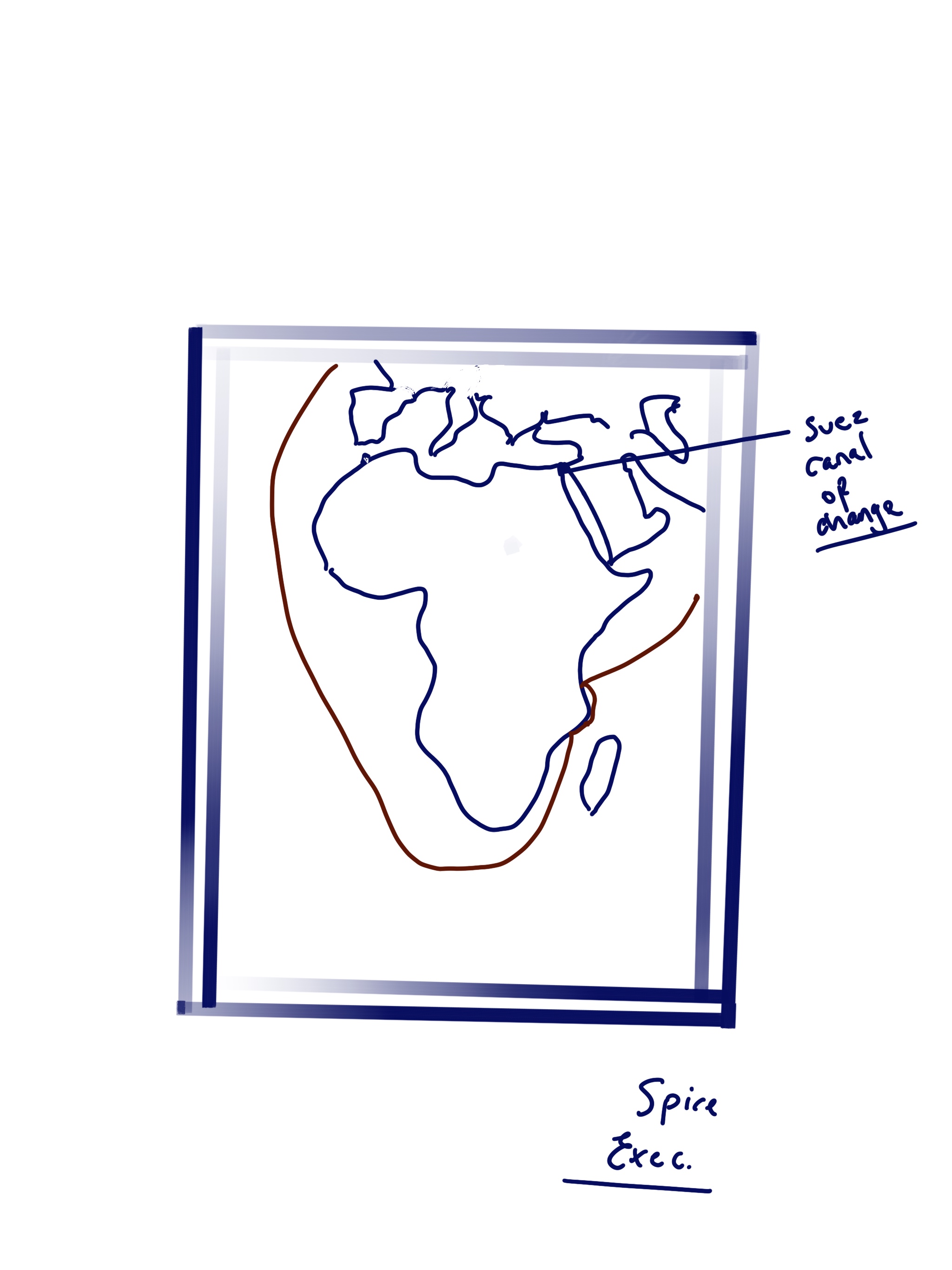 Post-Humous in commerce rarely exists. Your artistry will still get noticed and you’ll receive recognition from your ex-colleagues, your new colleagues that you’re preparing to bring along with you in a change, and from the organisation that’s looking to you as their change-maker.

The question that lies in need of answering is “Do you want the repeatable ease of Andy Warhol or the originality of a Rembrandt?