The stock market this year has shown a story of massive success for “big-tech” and e-commerce leaders.

The massive acceleration of obvious trends that were already nibbling away at conventional retail’s market share . Before 2020 it was losses of a 1% here or 3 % there. A majority are in double-digit percentile loss territory.

Curbside pick-up across the U.S. & European markets. The “optimisation” of store counts at scale. The uptake in 3D technology for fashion houses and the doubling down on investment into digital sales channels.

Yes, Amazon and other prominent market places have taken massive bites into conventional retail through 2020 and the media has painted quite a bleak outlook for a sector that underpins so much of the global economy.

But, what has largely gone unheralded has been the transformative shifts that global radicalisation has unlocked across industry.

Legacy names were “dying slow” deaths before 2020. Numbers were dropping, but not to the extent that we’ve seen through almost 12 months of this year.

The threat of a slow death is worse than that of the front line warfare we’ve come to witness in what has been an unrecognisable year.

When your roof has a small leak you put a bucket on the floor and tackle it another day, or worse hope that it’ll stop dripping with drier weather, but when you’ve got a fire hydrant flushing your house you bust a move like your life depends on it.

Retailers can no longer afford a 3-year transformation gone wrong and they can’t simply clean house and bring in the McKinsey minds in order to start over. This is it, for most.

I am optimistic that what will rise from the smoldering house of this crisis are businesses that have been hardened, that have become more flexible and closer than ever with their consumer.

I am excited, the talent that emerges from the trenches will have accelerated in development. Growing by a factor of at least 5, one year in 2020 is equivalent to 5 years growth in non-pandemic times. 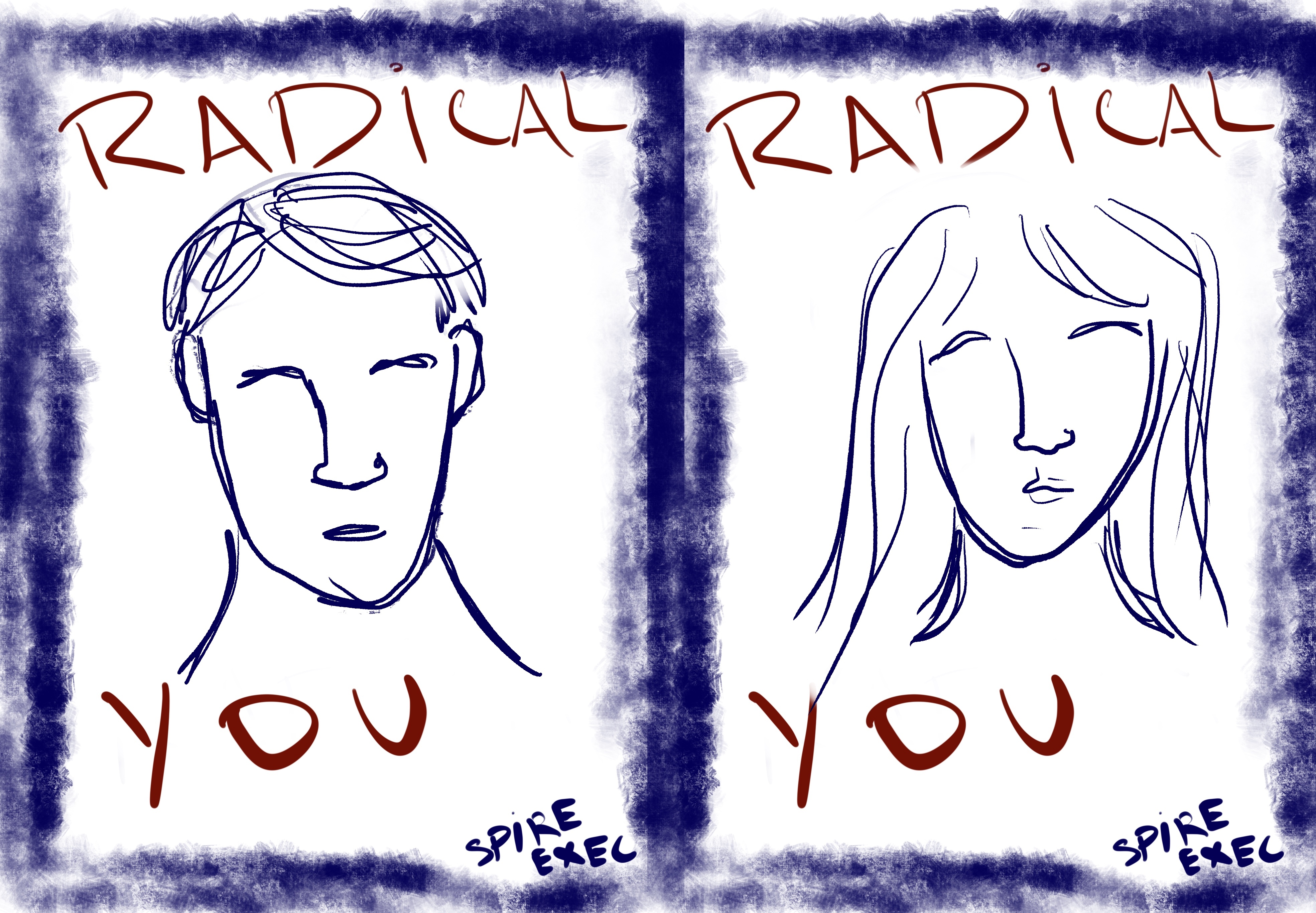 Participation Trophies
Growing up my twin and I weren’t particularly strong rugby players. At the end of every season awards were given out to players in each team, needless to say like everyone else we hoped to high heaven we would get our hands on that golden, plastic, cheap MVP trophy. One year we did have our names called out, but not for our ability and talent. To this day I can’t exactly recall what was said, but it sounded like we were participation winners. Whenever you and your twin win the same award on the same team you know that something’s up (especially considering we’re non-identical)

The annual salary rise that existed with many employers here in Hong Kong leading up to the pandemic had become an expectation rather than a reward for performance. It has incentivised stability and rewarded loyalty, but has it cornered us into the complacency corner?

Loyalty & Stability are important, but there exists no trade-off between these traits and that of performance or growth. Many reference the modern education system as the cause for a lack of “flexibility” within talent pools across Hong Kong and many other urban centres, but I do believe people can change if the incentives are right.

Back in April, I ran a survey with 50 leaders in the Sourcing Industry with one question centering on skills gaps.

Flexibility, Agility, Resilience and Collaboration were the gaping holes that leaders saw in their teams.

With flexibility, you have acceptance of change rather than resistance. You have the “I’ll give it a crack” attitude. So, has the yearly salary increment been the guillotine that cuts off the head of innovation within companies?

Now with this off the table for the foreseeable future as well as many performance-related bonuses how do we incentivise flexibility and performance? Especially when everyone’s exhausted.

We need to get tight and personal with our people and teams now more than ever, this isn’t just my Christmas spirit talking.