5 minutes behind, stuck in traffic. Lights switching to red just before you pass go. Mergers merging unlike a zip causing you to miss the next green. Movement stops whilst the van in front does the rounds of food deliveries, you lose out on going forward hitting red… again.

We all get sucked into red light thinking more often than we do when green signals are working in our favour. When the traffic’s piled up, the horns are honking and the frustrated fists are pounding the wheel we tend to take more notice.

A light change is just a light change, but when you build this into the context of your day, month, year, life it adds emotional meaning. We’re drawn into focusing on the bad rather than what’s going on, so much so that you miss out on appreciating a succession of green lights and the flowing traffic. The 10% that’s not perfect becomes 90% of the mindset.

A global sourcing leader I’ve connected with more recently brought attention to this, we discussed the power of adopting a “what’s going well” approach to the mission that you serve and the teams that you serve. In this 24 month year we’ve been listening to negative narratives more than ever. Last week I spoke about the sensation of “Rush” and adding to the rush leaders have a duty to drive mindsets that do more than cause the invisible playing of the room’s violins. Stripping the pandemic’s chains off of our optimism.

We could all use more green-light thinking. Because a light is just a light, it’s the narrative you have that tells you if you’ve more stops vs gos. 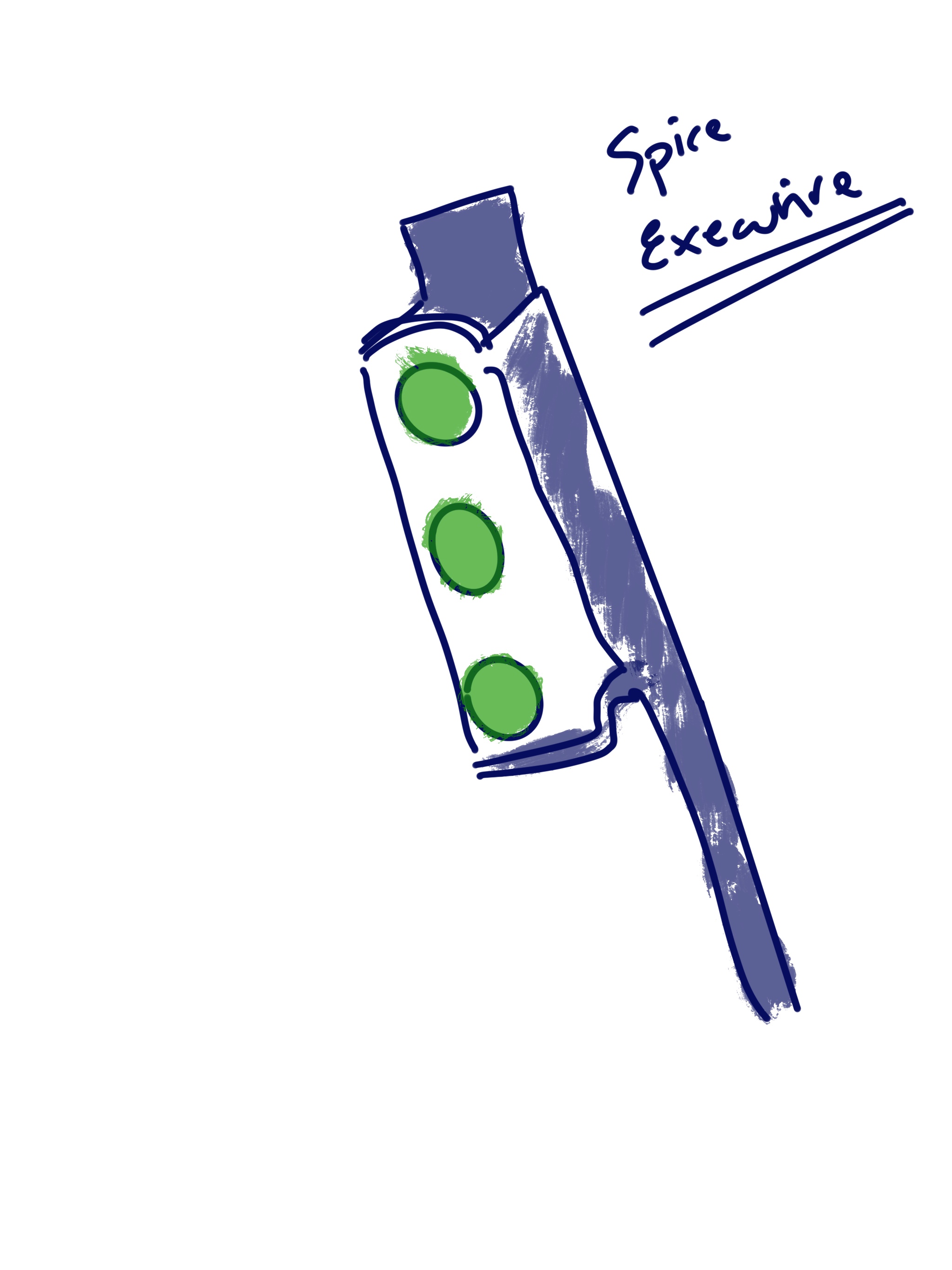