Let’s get psychological. Tik Tok, the optimal time for a video is 15 seconds. We were already suffering from an attention drain at a massive scale, add in Tik Tok and now everybody’s eating dinner with their mobile phone. It’s not just Gen Z’s on Tik Tok. That 22% is likely closer to 40% 1 year on and in a lockdown economy. 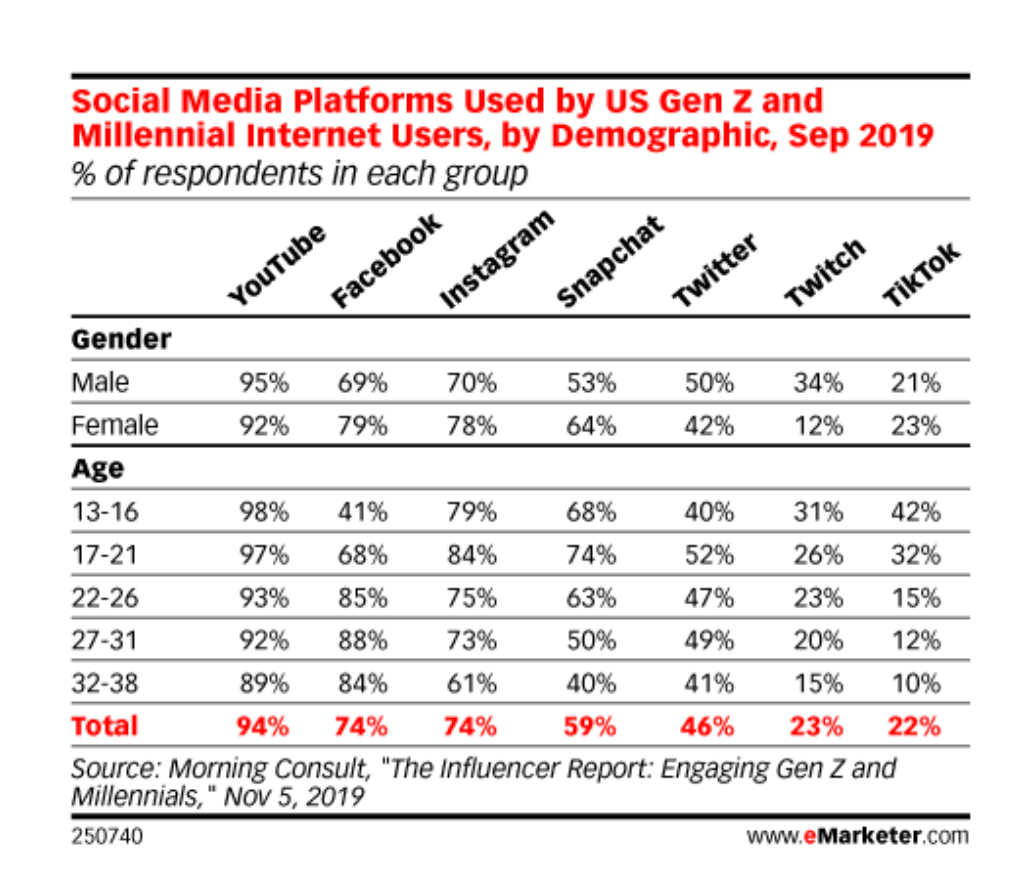 As commanding attention becomes more difficult it becomes increasingly challenging for talent to share their stories either in person or in written form. The first sentence in your first interaction is where the “show tricks” need to happen, but those 15 seconds aren’t long enough to see if the magic is real, the interviewer side of the table needs to set the tone.

We don’t buy resumes when we hire talent, we buy their stories.

If consumers are looking for brands with more of a story then companies and hiring stakeholders are following in parallel. The best stories are real and in an “interview setting” any content can feel very manicured, especially in the first one on one interaction. If we want more authenticity employers command the ability to create such a setting. It all comes down to semantics;

If you’re interviewing talent in 2020 and expecting someone to tell you “why they’re the right fit for the role” then you’re still playing in a “boom” economy. With hiring volumes way down, especially in the sourcing supply chain we shouldn’t be interviewing. We need to shift to engaging, anyone you’re intending to hire should only be at this stage if they’ve got the baseline requirements. The try line is about intangible skills, culture and attitude. Attitude is a skill as Seth Godin put it this week… more on this next soundbite

The Gap between Cause and Commerce

Consumers and Gen Z in particular are looking to support smaller businesses, so the surveys say. What we say in a research poll is typically the portrayal of the idealistic versions of ourselves, they’re mostly cosmetic. The demographics that lean more towards smaller businesses are the best and most addicted digital spenders,  small businesses lack the resources and depth in digital to get in front of a consumer that makes spending choices based on what an algorithm puts in front of them. Either Gen Z is more empowered or they think they are.