Writing from the opposition 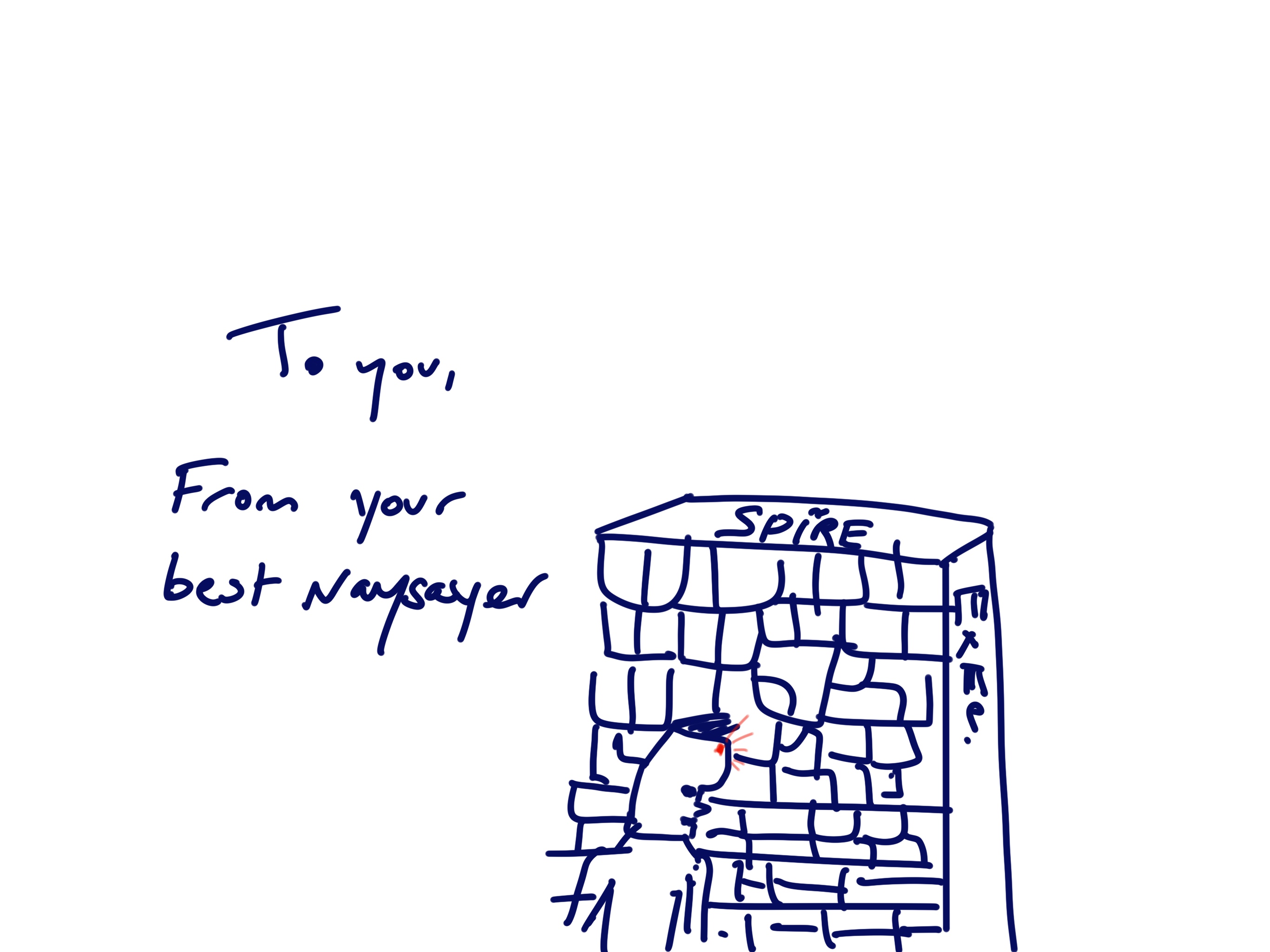 Of course you’re right and they’re wrong. You’re you, your intention is altruistic, to the benefit of the team, the organisation and the world. Why’re they being so pig-headed and stubborn? You’re here trying to help, to create value.

How often does our preachment fall on deaf ears or do our instructions head to the bottom of the to-do list.

Often it is a lack of empathy that leaves two sides apart split by a faultline. Think of you and the party you’re in persuasion with as two tectonic plates, convergent in intention both looking to rise on top of one another, a collision followed by force.

We all know about empathy and I’d wager that we all rate our empathy skills at a good or a high level, but as I’ve recently learned through deep self-assessment that empathy can be practiced and enhanced, particularly when it comes to those we’re seeking to change, elevate and bring along a journey that differs from an existing one.

The temptation is always to take the cynical view of the other party, it’s easy to critique rather than complement. To judge rather than to seek to understand judgment.

But to do so is to lay the very bricks of that stonewall that you’ve been bashing your forehead against.

If we take a posture of starting from seeing the good and giving credit we can unlock real change, perhaps not in the immediacy, but quite likely into the future. Turning adversaries into advocates.

Rather than focusing on the argument for your product/service/change look at the argument the other side of the table has against your own. Write a letter to yourself from those you seek to change detailing the rationale for why they shouldn’t buy-in, give you more budget, partner with you on hiring, opt into the changes that you’ve proposed.

The exercise won’t bring you an easier win, but it’ll allow you to handle scenarios with a view to the long-term win-win, finding compromises that were blinded by your own arguments beforehand.

This little nugget was picked up from a recent program i carried out at Akimbo, Seth Godin’s Alternative MBA. Worth checking out, the extra zoom hours are worth it.