A powerful baritone may echo across the swiss alps, but despite the rumors yodelling doesn’t cause an avalanche.

On Monday, industry chatter was at an all-time high, virtual rooms filled with various ooohs & ahhhhs. VFC unveiled plans of a new move splitting Hong Kong with sourcing transitioning to Singapore and retail getting closer to market in a shift to Shanghai.

Quick, gut reactions draw initial anxiety and if left unchecked compound to action. A fear of FOMO arrives for onlookers as the fashion conglomerate takes a big leap, no doubt resulting in a large supporting ecosystem crossing over to the Lion City.

This loud yodel to kick off our new year doesn’t have to unseat a slab of snow down racing downhill at increasing velocity. What works for them may or may not work for you, look at your narrative and download your organisation’s introspective.

The reverberations of Monday’s announcement will draw more questioning than ever, beyond the geographic location advantages of a sourcing headquarters. Get on top of the noise, control the flow of reaction and have leadership internally communicate a stance. Now is the time to be vocal.

The VF group is a heavyweight in Hong Kong’s apparel and footwear sector. Great talent and great initiatives come from the group, they’ve been a trend-setter as well as a thought leader. With their step out of Hong Kong, we’re facing an influencer deficit. Last year Li&Fung’s privatisation combined with now VF’s departure leaves a gaping hole, which left unfilled continues to quieten one of Hong Kong’s pillar industries.

There is now more space than ever for thought leadership and industry community influence. Champions are needed to lobby and drive for the sectors’s conservation and progress. Sourcing in the city isn’t a museum, conservation is commercial and Hong Kong is a tremendous power to the industry worldwide.

Listen to your Asian Based Voice

The decision to shift out of Hong Kong requires tremendous resources be invested into due diligence. Leaders in Asia know their supply chain competencies better than peers overseas and as executive teams outside of the supply chain’s engine room. Before the download from Monday’s headlines the Asian Based executive needs to control the narrative, dispel the overseas FOMO or on the flip justify the “missing out” is indeed happening.

VFC is a heavy-weight, they can and often do set the tone with the loudest yodel of them all.

But A yodel induced avalanche is a myth. 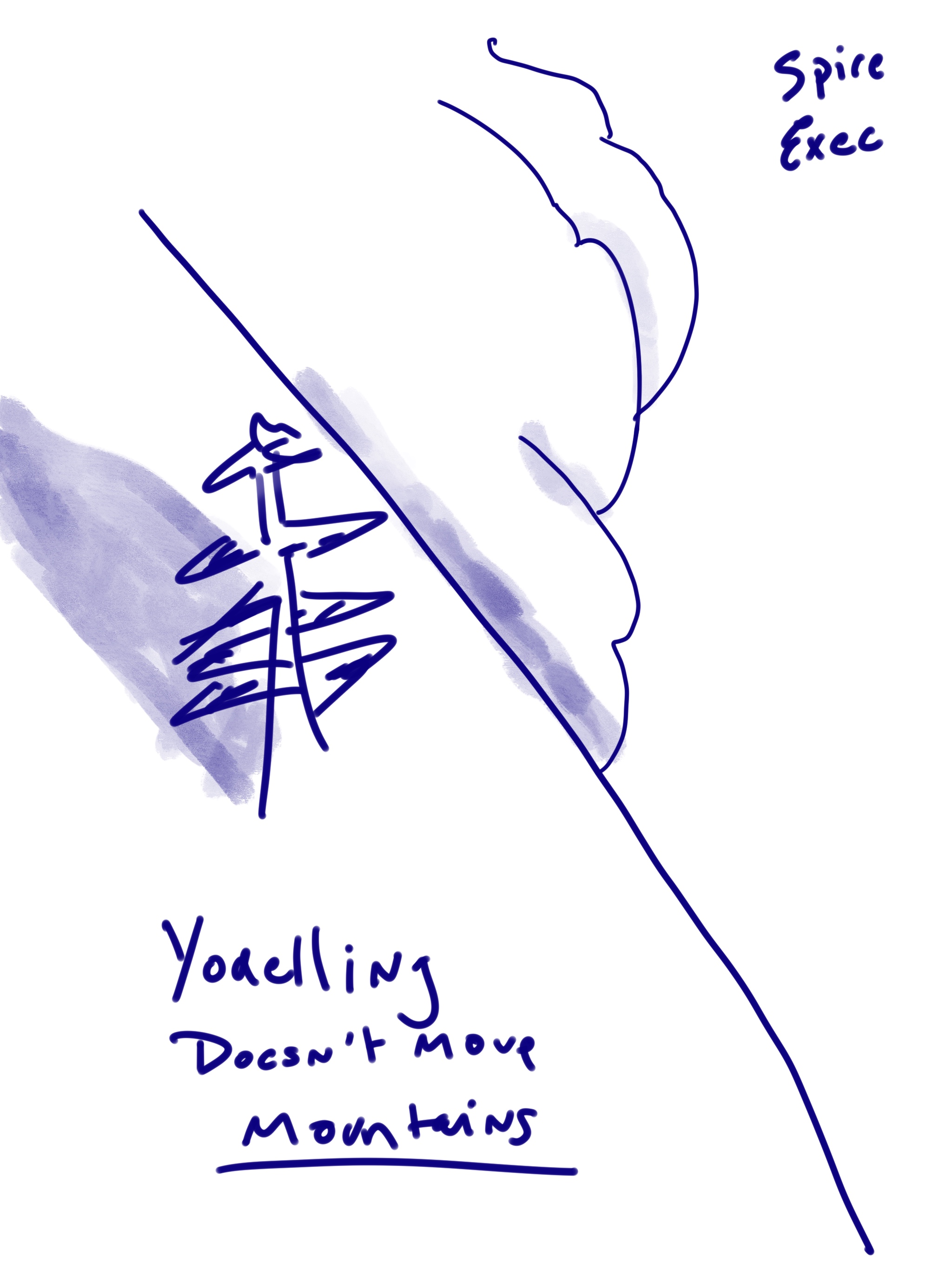